When observing Las Loras landscape three core aspects of the reality of this middle mountain area can be distinguished: the prominence of the impressive relief, the slowness of the transformations in an area of low intensity land use and built-up areas and the predominantly agricultural economic background.

Agriculture is the main and oldest mark of human settlement and of production organisation in the area but other occupation and use features can be observed. Such are the cases of the food industry in Aguilar de Campoo, the oil field in Ayoluengo, the extractive industry and the production of wind energy in several areas of the territory, along with tourism activities which are currently concentrated in the areas of Montaña Palentina (Aguilar de Campoo) and the Ebro Canyons (Orbaneja del Castillo and Sedano). Towns closer to Burgos have become residential areas with some services and business dynamism. The numbers of non-agricultural businesses are very low, the diversification is scarce and the distribution is not balanced.

The agriculture activity is connected to its hard adaptation and modernisation in relation to the current productive background. It has gradually developed a multifunctional nature, nevertheless agriculture remains as a strategic production sector.

Most of the population in the territory is settled in the western area. Around ten thousand people live in the area, most of them in Aguilar de Campoo. The demographic and economic dynamism, both in the western and eastern areas, are directly related to the geographic situation, corresponding to better communication roads and rails (A-67 motorway and Madrid-Santander railway) and the proximity to larger urban areas like Aguilar de Campoo and Burgos. 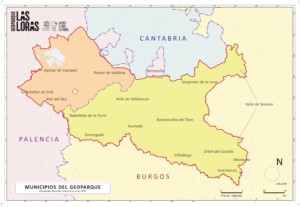 Territoryand municipalities of the Geopark: 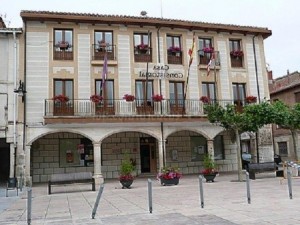 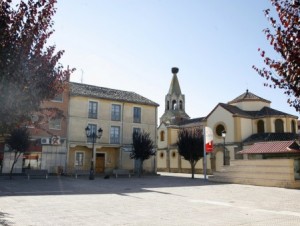 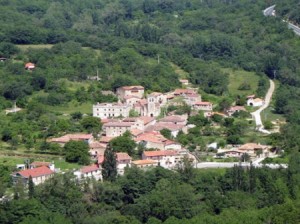 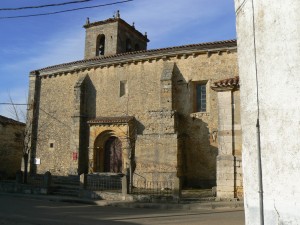 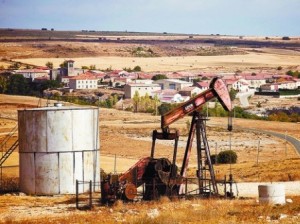 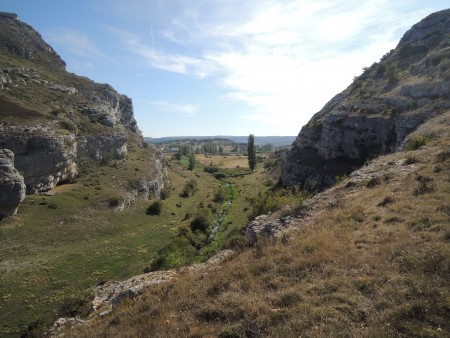 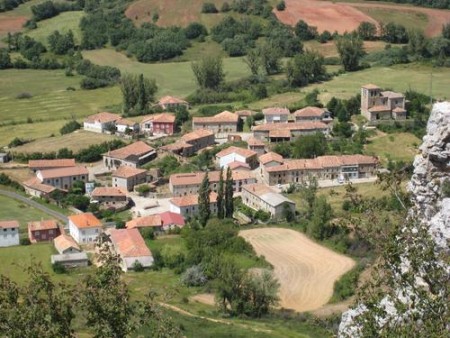 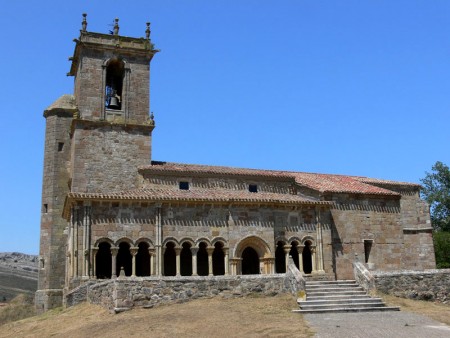 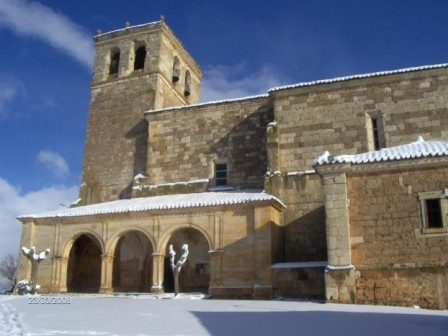 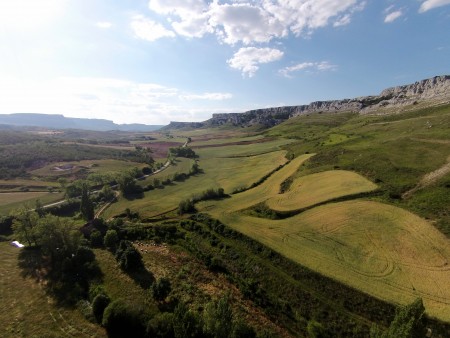 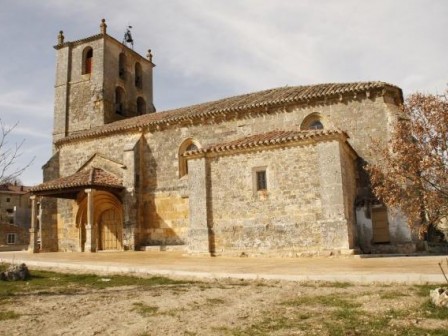 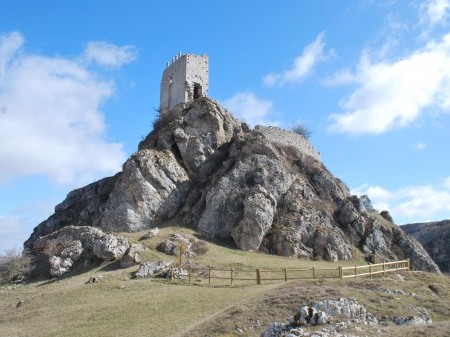 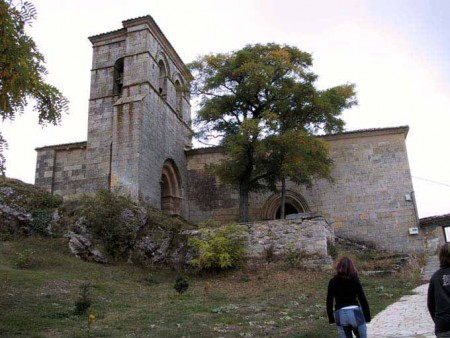 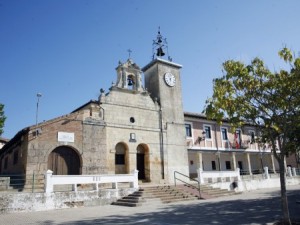 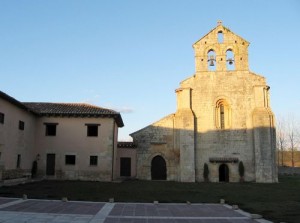